The center area of Raulbhach Continent is called Mainland(中原) which is a gathering place of all different types of local cultures. In the Eastern part of the Mainland, the Eastern Avataru Region, various numbers of powerful force are fighting for the controlled of the region. The Melkia Empire(メルキア帝国), Heavy Industrial nation Yun Gasoru Union(ユン・ガソル連合国), Magic Nation Ranahaimu Kingdom(ラナハイム王国), each trying to overwhelm and overthrow the others with their High-Tech Magical Technology(魔導技術).
The illegitimate child of the previous emperor of Melkia and the half-brother of the current emperor, Weissheit aims to be a field marshal of the Eastern Province of Melkia, a prestigious rank that is bestowed upon only the four strongest generals of the empire. However, as he succeeds in fulfilling his ambition, all of a sudden "Empire Crystallization" happen. Emperor Capital Invidia(帝都インヴィティア) cover in crystal due to some unknown magical power, imprisoning its emperor and hundreds of thousands of his people, completely disconnected from the outside world. With the emperor's whereabouts, whether he is at all still alive or dead, is unknown. On top of that, countries of the Dark God followers and the Light God worshipers, and even Elves and Dwarves also getting involved, the state of the Eastern Mainland is thrown into chaos. Can Weissheit and his faithful lieutenant Liesel overcome the onslaught of the rival empires and unite the entire mainland under the flag of the Melkia Empire?
Click to expand...

Hundreds of years before the founding of Melkia Empire, Majins have appear in at mountain range north of Centakus called The Steel Cage(鋼の檻). In order to defend against this threat, the Dwarf and the Rune Elf use their MagicTech and Secret Arts to create four dolls imitated after the four moon goddess. But hundred year later, for unknown reasons, Melkia Empire have gain ownership the Four dolls "Madou Koukaku".
In order to advance Merukia Empire's military strength, each Marshal are assign with one of the Four Dolls. By using these small magic-powered humanoid weapons dolls in battle and research, Melkia Empire are able to increase its military power and advance on its development on MagicTech Weapons.

Madou Koukaku's cloth/equipments can be change much like Kamidori and turn into Weapon Type or Magical Type and to gain different stats and skill like flight. There are four in existence which are:


You must have at least 0 post(s) to view content 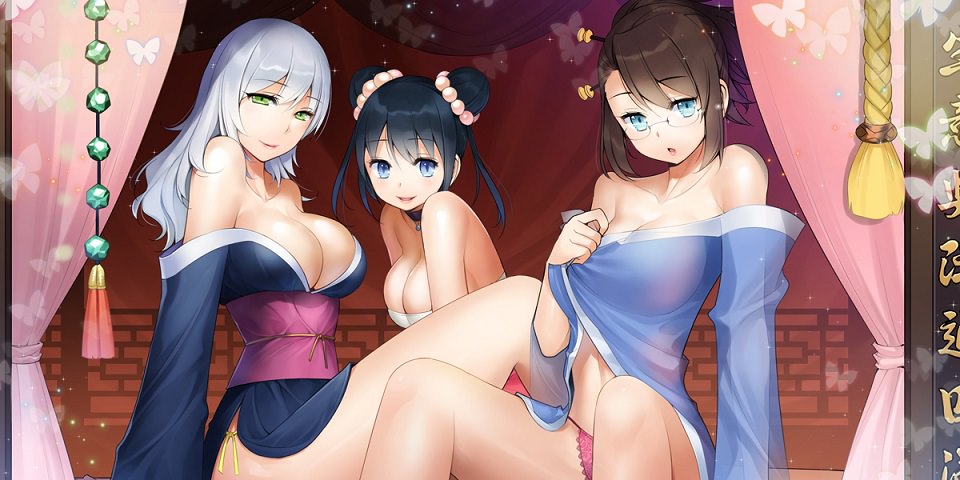 I either dream being a main-char . Or live long enough , to see myself become a Sunohara

ì you know what I mean SĐT-kun,Rap-san? 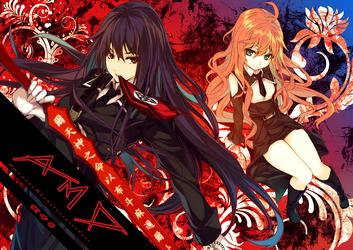 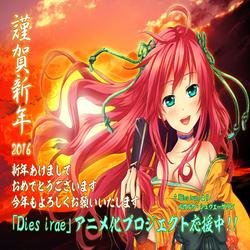