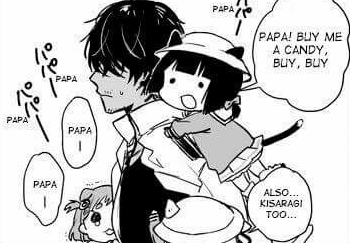 Ren Vateru said:
Man you guys terrible...
I thought only the h-scene was removed
you guys remove most of the scenes/story to turn it into a 'extremely safe all-ages'. "REWRITE MOST OF THE STORY"

you guys nust be joking, what Romance if there NOT any hugs and kisses scene. And the thing that anger me this release only had 60% CG from the original.
note: even clannad and Rewrite have hugs and kisses.

This is not just a matter of turning an eroge to a VN, it is a matter of a VN being reduced to a kid’s bedtime story.

What a waste of a good vn.
Thank you moenovel, for butchering this game...
Click to expand...