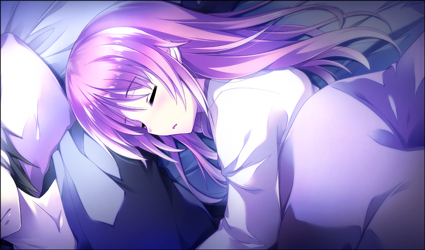 The protagonist was living a relatively normal school life when one day, a baby appeared together with thunder! He didn’t believe it, but it was his own daughter from the future. Forced to take care of the baby, a ‘baby club’ was created at school with his classmates, kouhais and teacher helping him. That’s one problem solved, but then he inherited a large enterprise. Due to countermeasures against the declining birthrate, the rich must have multiple wives. So, he proposed to all the members in the baby club.
Click to expand...